TRENDING NOW
For You & Me | Thousands Alone | The Writers Age | Rakh Aayi : Punjabi Motivational Poem Recitation | Knowing, The Beauty | An Empty Vessel | Everything Could Have Been | A Year Has Elapsed | Back To Basics | Under The Light |

I can Produce but can’t protest? Speaking for farmers of India… 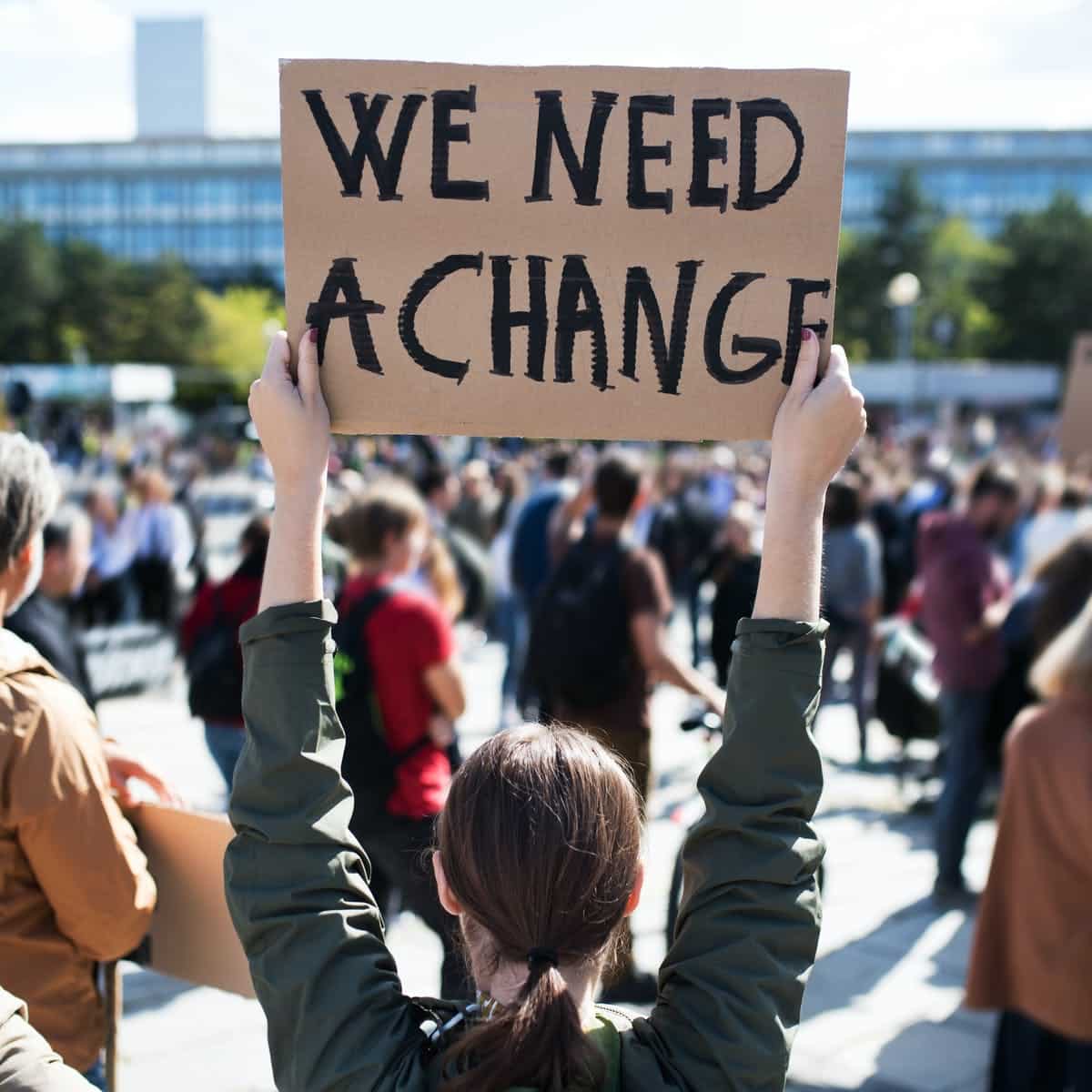 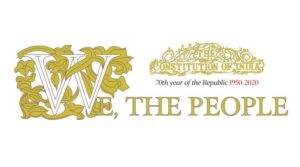 The Constitution of India

70 years Down The Line

Drawing the parallels 70 years later in November 2020, the above two articles appear to gain higher importance keeping farmers’ protests in view. According to the media reports the farmer’s call of “Delhi Chalo” was peaceful and clearly without the intention of inciting violence of any kind.

When the nation is expecting a second wave of COVID-19 and a consequent surge in cases, the government is facing a stiff challenge from the farmers of North India and farmers of Punjab in particular.

A new and innovative formula to curb the right to protest was witnessed during the Hathras Rape case and the subsequent protest. The idea was to allege the involvement of foreign power to defame the government and create a civil war-like situation. It was rumored by the state machinery that there is the role of Pakistani agency to create panic and defame UP government, in the same way,  news of the involvement of Khalistan Movement and separatist tendencies raise a question on the seriousness of the intelligence system prevailing. 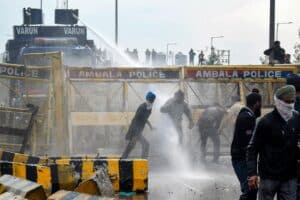 The way the ruling party’s leaders and members are spreading rumors and terming it as a completely separatist movement could be taken as cheap and dirty tactics to hurt the credibility of the nature of the protest. One has all the right to say that, after all that right is again provided by Article 19 of the constitution of India and amounts to Fundamental Right. However, it must be backed by proof and facts, falling short of which must attract legal and penal action to which the governments have closed their eyes.

Article 21 of the International Covenant on Civil and Political Rights(ICCPR), 1976 also guarantees the right to peaceful assembly, to which India is a signatory. It becomes imperative to respect the right of freedom of speech and peaceful assembly.

The worst of the government response to this came in the form of the Haryana Government issuing orders to seal its borders with Punjab in the wake of Punjab’s farmer’s call of “Delhi Chalo” (March on to Delhi). The government can cloak it under its responsibility of maintaining law and order and preventing the further spread of Covid-19 but as clear as it is, the government is working at the behest of the Central government in power which incidentally is of the same political party.

Nevertheless, the reasons could be as numerous as the mouths.

The Government is tackling with the classical rebuttal of taking a long time to start a dialogue and waiting for the mass movement to die its own death. The movement till yet is following the Gandhian way of struggle by not resorting to any means of violence. Instead of heavy-handling this issue, the government should have started a dialogue with the leaders of the protest.

It is also required that the protesters must devise a method to mutually understand and resolve the situation(the laws in particular) rather than an impulsive show of power which ultimately hurt the economy of the state. When State is aware of its nature of the struggle, it must also keep an understanding of its mechanism and modus operandi.

According to many activists, the peak of the Farmer’s agitation is yet to come and is still in its “gaining popularity” phase.

If the farmer can produce for the nation, the nation had its own role to feed and support their cause which is clearly reflected by the way Gurudwaras and Masjids open their langars for protesting farmers. Farmers have an ample supply of food and their movement is gaining sympathy with every second passing on. Any step to curb the movement by the government would force writers of history to compare the current regime with the colonial period and would be detrimental for the future prospect of the ruling political party in the Centre.

The ideal step for the government is to start a dialogue or to form a committee to re-analyze farm laws passed by the Centre. The supportive role played by the Delhi government to deny permission to Delhi police to convert stadiums into open jails is worth appraising. Centre government must also re-modify its strategy to solve the deadlock and allow protestors to vent out their frustration by exercising their right to protest as prescribed and inscribed in the Constitution of India.

The Author is a student of History @ Panjab University, Chandigarh

8 People reacted on this